Summon Night 6 is Coming for PlayStation 4 and PSVita!

Last December, GAIJINWORKS introduced English-speaking audiences to the epic Summon Night series of strategy/role-playing games with Summon Night 5 for the PSP™. Today we are announcing that we've been neck-deep in localization work for an English-language version of Bandai Namco’s Summon Night 6: Lost Borders for PlayStation 4 and PlayStation Vita since the beginning of the year. The latest and greatest chapter in the mainline Summon Night saga takes everything that players loved about Summon Night 5 and makes it even bigger and better. 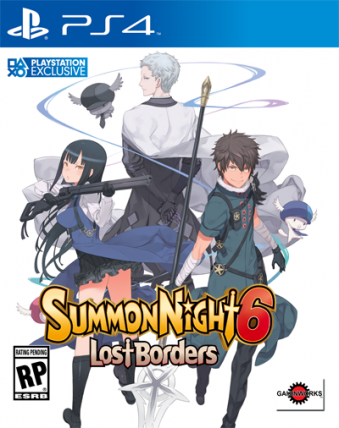 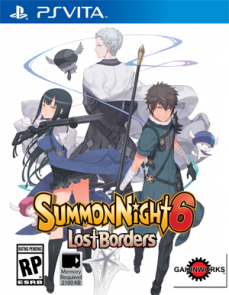 The game features more than a dozen endings, many of whi 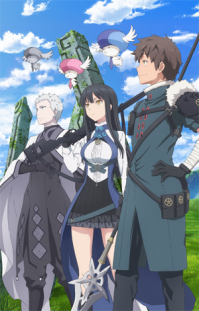 ch have sub-endings that can change depending on the player’s affinity level with a particular character. “Summon Night 6 is one of our biggest projects to date,” Ireland explains. “It has enough text to fill about five novels—over 50% more than the huge volume of text that Summon Night 5 had.” Adding to the enormity of the localization task is the fact that the English-language version of Summon Night 6 will feature voice acting: All key events will be voiced, as in the original Japanese version. Recording of the English voice begins this month.

Summon Night 6: Lost Borders is planned for release on the PlayStation®4 and PlayStation®Vita in the first quarter of 2017. Digital (PSN) versions of the game will be downloadable in North America, South America and Europe, with physical retail copies planned for North America. Details will be announced after E3 about a limited-edition deluxe physical version that will only be available for direct presale from our website here.