In December of 2015, GAIJINWORKS introduced English-speaking audiences to the epic Summon Night series of strategy/role-playing games with Summon Night 5 for the PSP™. Today we are announcing that we've been neck-deep in localization work for an English-language version of Bandai Namco’s Summon Night 6: Lost Borders for PlayStation 4 and PlayStation Vita since the beginning of the year. The latest and greatest chapter in the mainline Summon Night saga takes everything that players loved about Summon Night 5 and makes it even bigger and better. 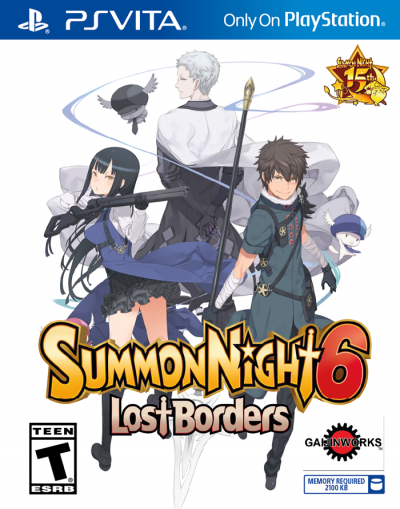 Released in Japan as a celebration of the series’ 15th anniversary, Summon Night 6: Lost Borders offers gorgeous widescreen graphics presented in high definition, a first for the series. The fully 3-D battle system allows Chain Attacks that happen automatically when an enemy is surrounded by two or more allies; in these situations, each ally can hit the enemy without risk of counterattack. In addition to the Summons that are a hallmark of the series, two allies can team up for a breathtaking “Summon Burst” attack that invokes a devastating magical strike from one of many giant fantastical creatures. 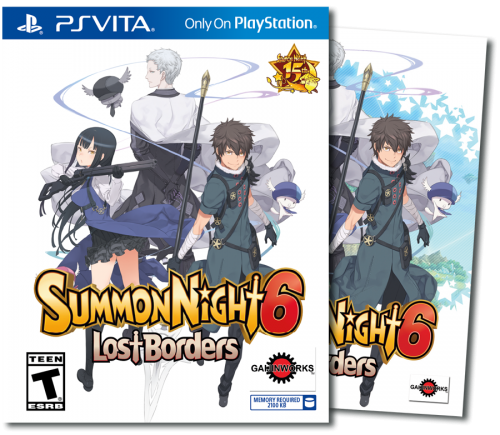 racter. “Summon Night 6 is one of our biggest projects to date,” Ireland explains. “It has enough text to fill about five novels—over 50% more than the huge volume of text that Summon Night 5 had.” Adding to the enormity of the localization task is the fact that the English-language version of Summon Night 6 features voice acting: All key events are voiced, as in the original Japanese version, over 20,000 lines of dialogue in all.

Summon Night 6 also features full PlayStation®TV support and Cross-Save. Cross-Save means that if you have the PlayStation®Vita and PlayStation®4 versions, you can move your save between them using the cloud, so the game can be played on the big screen at home, and on the small screen on-the-go! 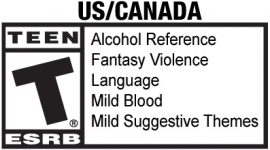 Summon Night 6 Regular Editions for PS4 and PS Vita are now available at retailers like GameStop and Amazon.com!